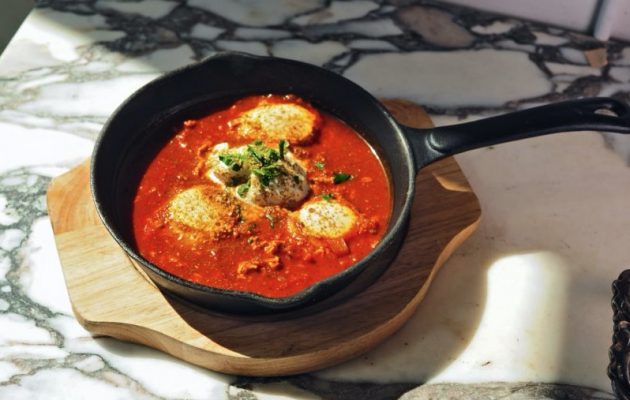 The 20 Best Reasons to Brunch in Toronto | Toronto Life

When one of the best ­Middle Eastern restaurants in Toronto opened a sleek counter-service spinoff in the then–mostly vacant Canary District, the arrival went largely unnoticed. Two years later, there’s much more activity in the neighbourhood, and the secret’s out about Souk Tabule’s all-day shakshuka.