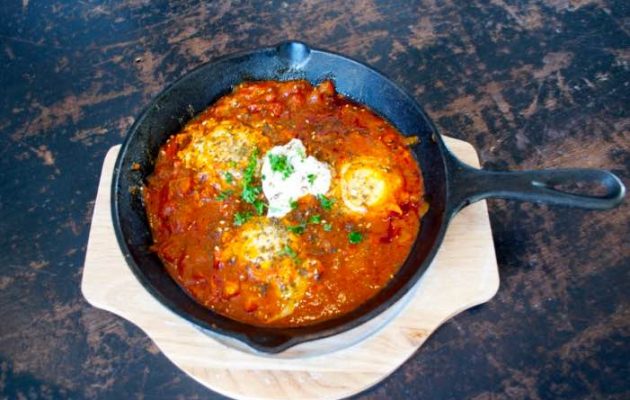 The folks behind Tabule have done it again, they’ve expanded their Middle Eastern restaurant group to the Canary District with Tabule Souk.  This cafe doubles as a marketplace for all of your favourite, but hard to find, traditional Middle Eastern ingredients- many of which are Tabule’s trademark products.

While the cuisine remains the same (very gluten-free friendly), the concept is different from the other outposts, offering guests a more casual dining experience.  A beautiful and open space, creates great energy and lighting to plug in and work for the day while noshing on some great food. ~ Gluten Freedom Inc 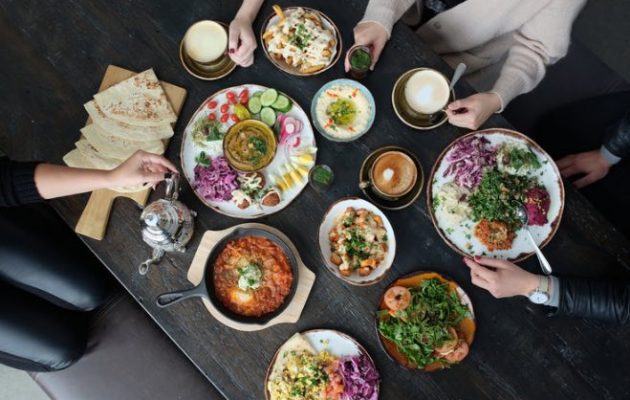 Bulgar wheat and diced tomatoes. Chopped parsley, green onion and fresh mint. Add in some olive oil, lemon juice, salt and black pepper. This is not a hot new recipe that I have just come up with as part of my New Years resolution but it does make for a nice salad. Those are the ingredients of tabule, one of the quintessential Middle Eastern dishes and the mixture immediately conjures up images of pita bread, delicious hummus and shakshuka dishes. It also happens to be the name of a restaurant in Toronto. ~ DIDIERYHC Lifestyle

Holy moly this week’s been one giant whirlwind! A ton of unexpected things kept popping up into my calendar – all good things though, fortunately! You might have caught my insta-story on Wednesday where I shared some of the “behind the scenes” moments of my Brand Ambassadorship with President’s Choice. That was definitely exciting! ~ Inspired By Nick 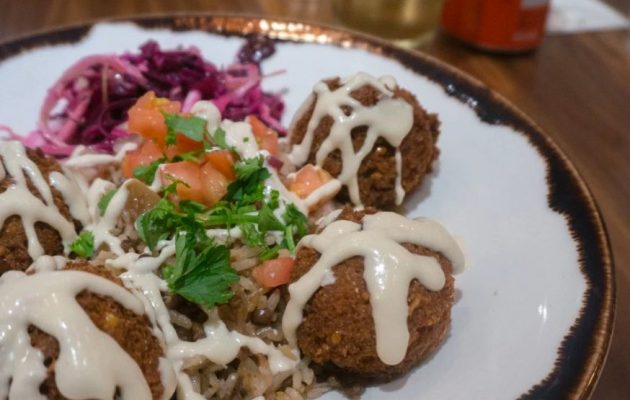 I’m so freaking happy the first restaurant in the “up-and-coming” Canary District is finally open. Souk Tabule — the little sister of Toronto’s Middle Eastern restaurant mogul Tabule — is a fast-casual spot I fell in love with in a hurry. If you read my post about Halifax’s Lion & Bright a few years ago, you understand my affinity for places that are both cafes and bars. I love a place where I can go have coffee and do work in the afternoon, until it’s time for dinner and drinks. Who wouldn’t enjoy that? ~ The Food Girl In Town 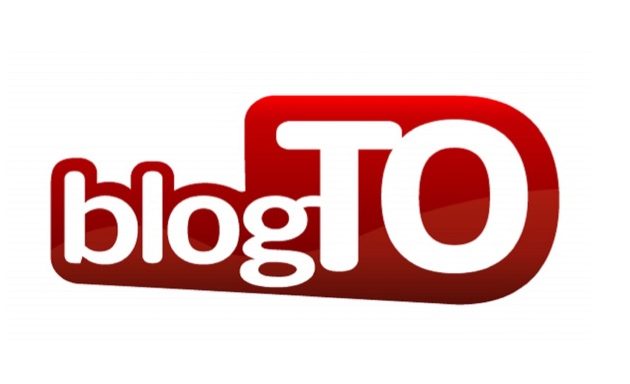 This means those in the Canary District can have a brief or long meal with friends, or pick up coffee and a pastry or ingredients for dinner at a quick pace. They sell their own special blends of spices like zaatar and little jars of the sumac and turmeric they use themselves, and cookbooks. Read More! 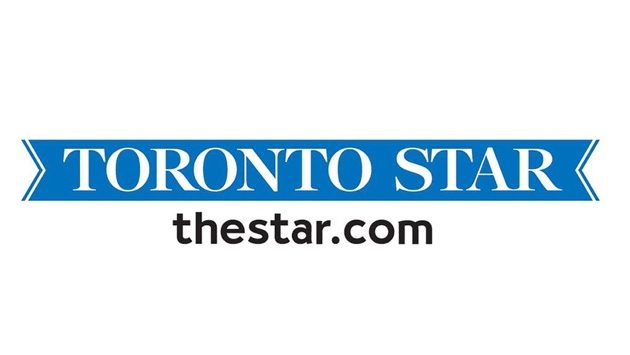 Ignore the pseudo science about pomegranates being a miracle fruit and just appreciate that it is peak pomegranate season, when the ruby-red fruit are the size of softballs and packed with delicious tart juice.

To get a taste of the easiest and tastiest way to serve pomegranates, I headed to Souk Tabule, a new restaurant in a new neighbourhood — the Canary District just east of the Distillery. The casual restaurant is an offshoot of the popular Middle Eastern restaurant Tabule. Chef and co-owner Rony Goraichy has been making this pomegranate salad since Tabule opened its first location in midtown in 2005. Read More! 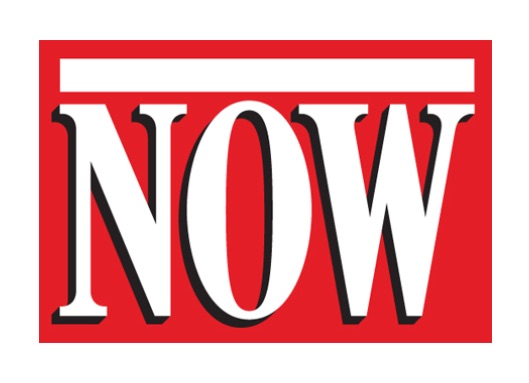 Inside Tabule’s new fast-casual spot in the Canary District

Souk Tabule never would have existed if it hadn’t been for one persistent real-estate company.

As the Pan Am Games were preparing to descend on what is now the Canary District, LiveWorkLearnPlay was thinking about what could move in once the Americas’ athletes left.

LWLP began courting some of the city’s boldface names in food and hospitality, and Tabule, the universally beloved Middle Eastern restaurant with locations in Leslieville and midtown, was one of them. (Others successfully brought on board for the area: Sukhothai and Tori’s Bakeshop.) Read More! 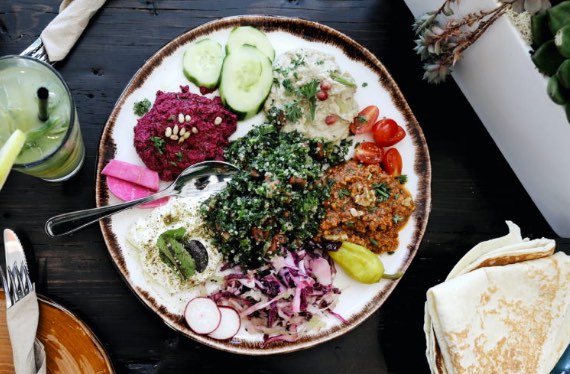 Souk Tabule is located in Toronto’s Corktown/Canary District neighborhood right next to Corktown Common. With several Tabule restaurant locations across Toronto already, Souk Tabule differs from the other locations with a more casual and quick-style of service.

The space is large, seating around 50-60 people with high ceilings, a flood of natural light, and pops of blue from the tiled coffee bar, and graphic wall paper in the back space communal seating. ~ allons y